This tour will take you to the Bulgarian Black Sea coast to explore two of the most important European wetlands for wintering geese. Every year hundreds of thousands of wild geese, among which almost the whole population of the globally threatened Red-breasted Goose, choose the northern Bulgarian lakes of Shabla and Durankulak as their wintering grounds. The less severe climate on the southern Bulgarian Black Sea coast allows us to enjoy wintering Dalmatian Pelicans, Pygmy Cormorants, various species of ducks, shorebirds, gulls, raptors and many more.

Bulgaria’s «Geeseland» – this is the northernmost part of the Black Sea coast near the Romanian border, where the main roosts of the geese, the lakes of Shabla and Durankulak, are located. The lakes occupy former river estuaries, winding through hilly plains down to the coastal sand dunes and beaches. Watching the early morning «take off» of hundreds of thousands of wild geese flying inland to feed in the winter crop fields is truly spectacular! The numerous flocks of Greater White-fronted Geese feature astonishing numbers of Red-breasted Geese (usually between 10000 and 50000).

While enjoying the Red-breasted Geese, we will also search for the Lesser White-fronted Goose. Usually checking the huge flocks of Greater White-fronted Geese is very productive and the Lesser White-fronted Goose can be spotted and identified. The White-tailed Eagle, Long-legged Buzzard, Rough-legged Buzzard, Peregrine Falcon and Merlin, as well as the Great Bittern are common winter residents here. There are also good chances for viewing Greater Spotted Eagle, Saker Falcon, Caspian Gull and Pallas’s Gull at the lakes.

One of these days we will also explore Cape Kaliakra – sheer cliffs towering up to 100 m above the seawater. There we can expect to see the Mediterranean race of the European Shag (ssp. desmarestii), Eurasian Eagle Owl, possibly Wallcreeper, and various sea waterfowl. The adjacent steppe area hosts wintering Calandra Larks, Merlins, Long-legged Buzzards, etc. Rough-legged Buzzard, Long-eared Owl, Short-eared Owl and Syrian Woodpecker can also be easily observed around.

The second part of the tour is focused on the wetlands around the city of Bourgas that form one of Europe’s richest bird areas. One of the biggest attractions of the Bourgas wetlands in winter however, are the flocks of Pygmy Cormorants and Dalmatian Pelicans resident there, and the hundreds of White-headed Ducks wintering almost every winter on Vaya Lake. Some of the other species expected there are Whooper Swan, Tundra Swan (ssp. bewickii), White-tailed Eagle, Bearded Reedling, Smew, Pallas’s Gull, Slender-billed Gull, Mediterranean Gull and other more common wintering waterbirds. On the way to Bourgas wetlands we will visit the coastal riverine forests and the Eastern Balkan oak forests, which are very good sites for Grey-headed Woodpecker, Lesser Spotted Woodpecker, Middle Spotted Woodpecker, Short-toed Treecreeper, Hawfinch, Cirl Bunting and Sombre Tit.

If you wish to join one of our scheduled Winter Birding Trips, please check the availability. 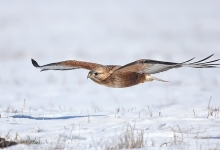 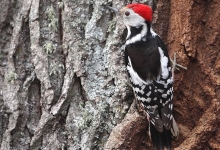 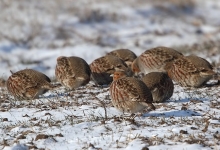 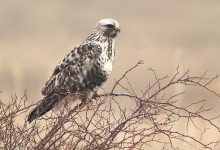 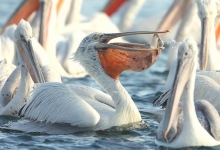 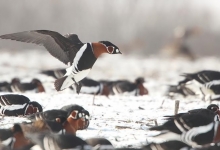 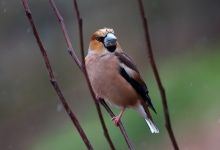 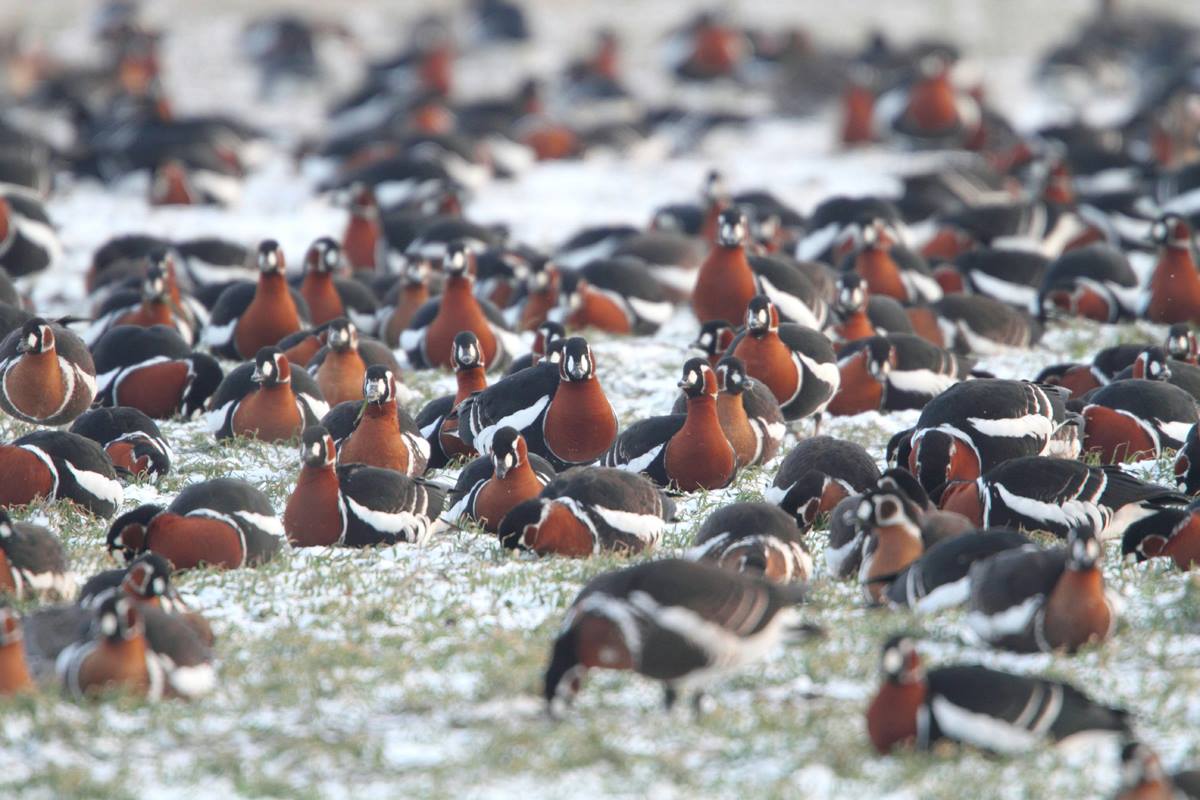 « The Best of Bulgaria | Classic Spring Birding in Bulgaria »

The prices include ground transport, accommodation in en-suite double / twin rooms in middle standard hotels or lodges, all meals and guiding. 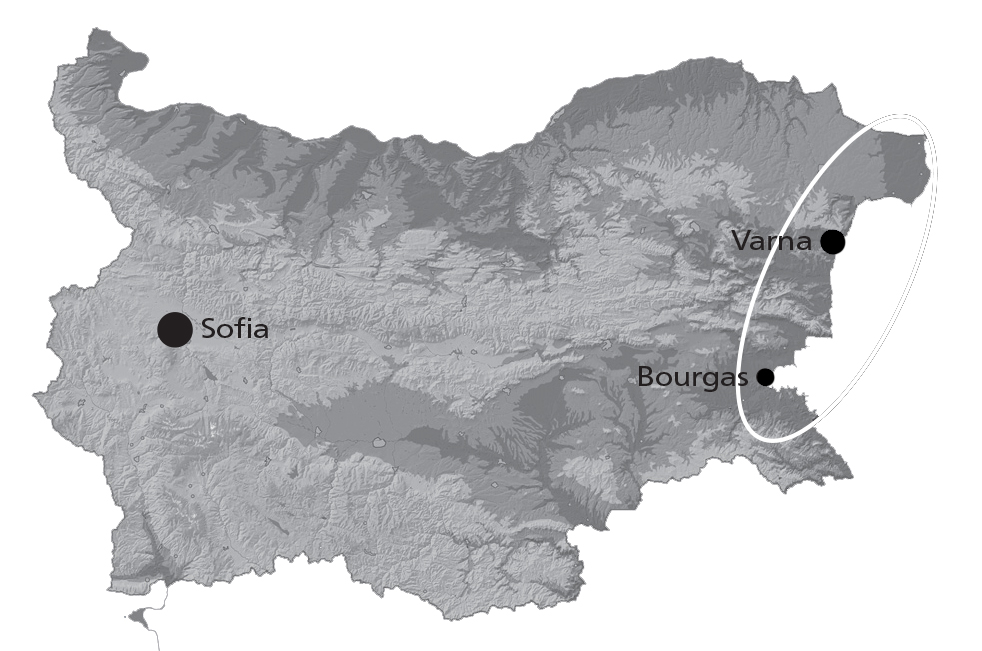 Arrival at Varna Airport and drive north to Coastal Dobroudzha

Exploring Coastal Dobroudzha for Red-breasted
Geese and other wintering birds

Birding in the wetlands around Bourgas